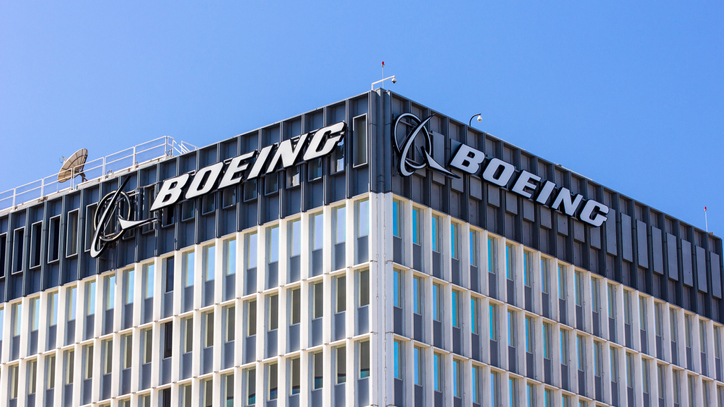 (NEW YORK) — Boeing announced Wednesday that it was taking an initial $1 billion hit on the grounding of the 737 Max jet following two fatal plane crashes in five months.The company also abandoned its previous full-year financial outlook as it grapples with the aftermath of the 737 Max fallout and works to implement software upgrades to its best-selling plane. Boeing is also halting stock buybacks.The crashes of the 737 Max jets operated by Indonesia’s Lion Air on Oct. 29 and by Ethiopian Airlines on March 10 killed a total of 346 people (189 and 157 deaths, respectively).Chicago-based Boeing disclosed the information early Wednesday ahead of a call with investors.The company reported Q1 earnings of $2.15 billion on revenue of $22.9 billion. Boeing said that losses from the 737 Max were partially offset by higher defense and services revenue.Boeing also said it is making steady progress on the path to final certification for a software update on the 737 Max, with over 135 test and production flights of the software update complete.