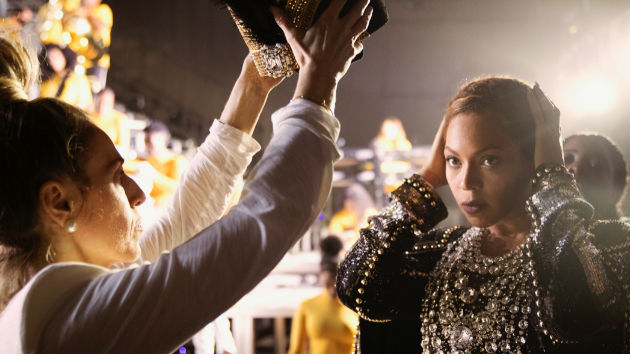 Courtesy of Parkwood Entertainment
Posted on April 22, 2019 by ABC News

The figure puts her in the same top-tier league as the deals Netflix signed with comics Chris Rock and Dave Chappelle, who were paid a reported $40 million and $60 million, respectively.