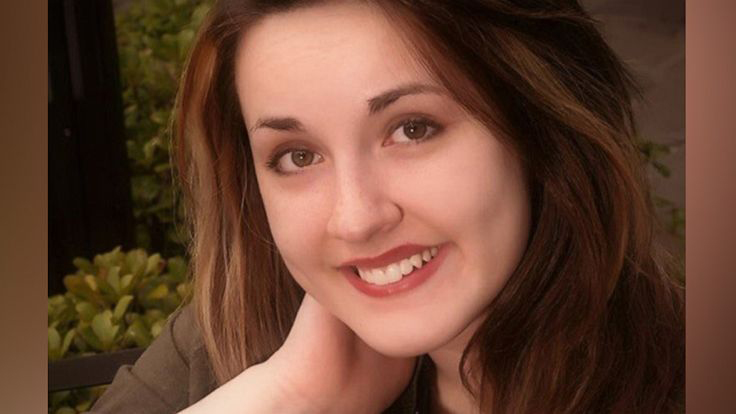 Courtesy of Ann McDonald
Posted on April 22, 2019 by ABC News

(NEW YORK) — The mother of a young woman who died on a New York City subway platform knew something was wrong when she pulled into the driveway of her South Carolina home and was greeted by a police officer and a chaplain.Ann McDonald’s 21-year-old daughter, Helen McDonald-Phalon, had died in the early hours of Saturday morning at the Union Square subway station as she was waiting for the downtown 6 train.The officer and chaplain didn’t want Ann to hear the news “over the phone,” she said.Helen McDonald-Phalon moved to New York to pursue her Broadway dreams, and now her mom is grappling with her daughter’s legacy.The Metropolitan Transportation Authority is part of the ongoing investigation.“This is a horrible and very uncommon incident, and is under investigation by both the MTA and NYPD,” a spokesperson for the MTA said in a statement to ABC News.A source familiar with the investigation told ABC News that the incident happened on an uncrowded platform at 3 a.m.The source said that investigators determined the train was already moving for more than 100 feet when Helen McDonald-Phalon made contact with it. The investigation into her death is underway, but according to a preliminary review of the information, the source said it does not appear to be a situation where she was dragged by a train door.She was also not struck by a second train as one media outlet reported, the source said.Helen McDonald-Phalon worked at ThinkGeek in Manhattan and lived in Brooklyn, her mother said. She started the job while she was studying at the New York Conservancy for Dramatic Arts, where her mother said she graduated in 2017.“She just worked hard. She did everything right in a very unassuming way,” Ann McDonald said.Helen McDonald-Phalon, who would have celebrated her 22nd birthday on Thursday, was still working to get her big acting break after a lifetime of dancing and singing.“She never really got the lead role and she had to work really hard for everything,” Ann McDonald said. “If she got the smallest role, she would perform it like it was the lead role.”“You have no idea how many young women are messaging me and telling me how they would not be the person they are today without her,” Ann McDonald said of Helen.