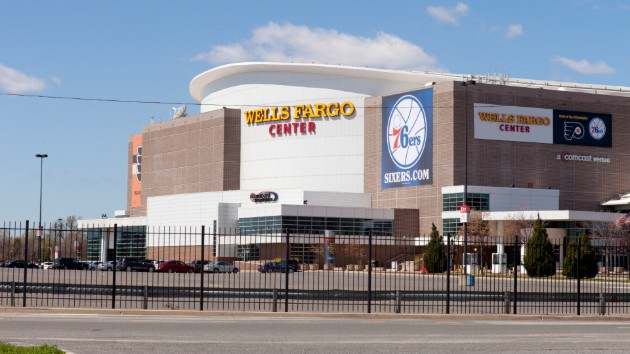 (PHILADELPHIA) — The Philadelphia Flyers have joined the New York Yankees in ceasing to play Kate Smith’s rendition of “God Bless America” during games.The move comes after the Flyers “learned that several of the songs Kate Smith performed in the 1930s include lyrics and sentiments that are incompatible with the values of our organization, and evoke painful and unacceptable themes,” the team said in a statement Sunday.Last week, the Daily News reported that the Yankees stopped playing Smith’s version of the song during the seventh inning stretch this season because of her history of occasionally singing songs that appear to be racist and embrace slave culture. “The NHL principle ‘Hockey is for Everyone’ is at the heart of everything the Flyers stand for,” Flyers President Paul Holmgren said in a statement. “As a result, we cannot stand idle while material from another era gets in the way of who we are today.”In addition to dropping Smith’s rendition of  “God Bless America,” the Flyers also on Sunday removed a statue of her that was located outside of the team’s arena.Copyright © 2019, ABC Radio. All rights reserved.

Police, residents plead for ceasefire after South LA sees 59 shooting victims in 1st 2 weeks of 2021
Pastor says addressing resistance to Biden administration is part of the job
John Krasinski, Dan Levy, Regina King are the first ‘SNL’ hosts of 2021
Lawmakers outraged at images of National Guard sent from Capitol to parking garages
“If” Chris Evans returns as Captain America, “I’d be very happy with that” says Anthony Mackie
‘Game of Thrones’ prequel, ‘Tales of Dunk and Egg’, in the works at HBO