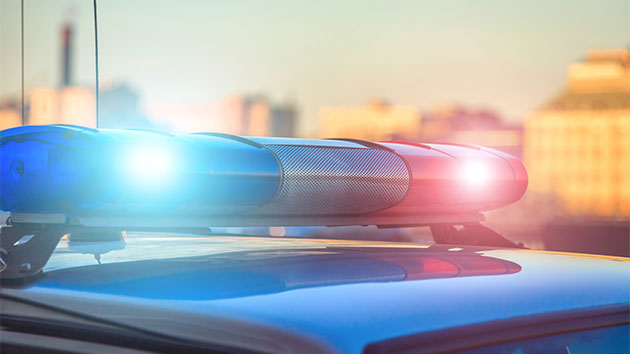 (CAMDEN, N.J.) —  Police in Camden, New Jersey, have released new body camera video from a dramatic rescue of passengers inside two burning cars on the interstate.Just moments after the 2:30 a.m. April 7 accident on I-676, four police officers are seen struggling to rescue two drivers and two passengers trapped inside.”Come here. Give me your hand!” an officer is heard shouting in the video.The car and SUV were quickly engulfed in flames. Officer Vincent Russomano even caught fire himself.Those officers were honored by Camden police for their heroism by being named “Officers of the Week.”Officer Joseph Mair was first on the scene, after hearing the call while on patrol nearby. He was joined by Russomano and Officers Vaughn Edwards and Brian McCline.

Four good Samaritans helped in the blaze. All four passengers were saved, though two victims were badly burned.

Netflix’s ‘TUDUM’ global fan events provides peeks of returning favorites and new series and films
Traveling over the holidays? Experts say take advantage of vouchers and lack of change fees
Police investigate ‘suspicious’ death of mother and child at Padres stadium in San Diego
Three dead, over 50 injured in Amtrak train derailment
‘Shang-Chi and the Legend of the Ten Rings’ dominates box office for fourth straight week
Thank you from 2021 Kids in Business! List of winners and photos/videos