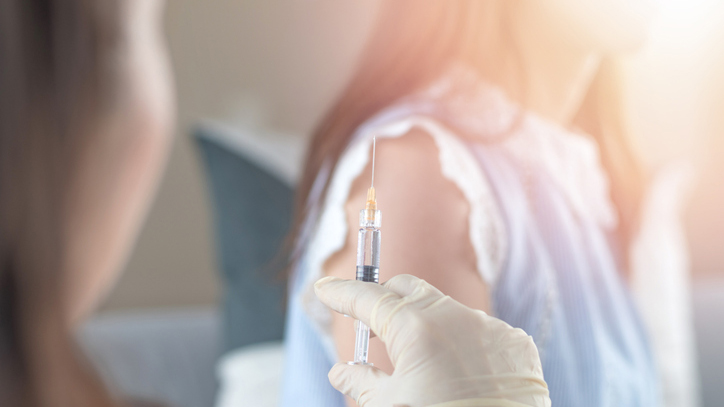 (SEATTLE) — After 74 confirmed cases of measles, Washington state politicians are taking action.The state Senate has passed a bill that, if enacted, would revoke the state’s vaccination exemption for those who have a personal or philosophical opposition to vaccines.If enacted, the bill wouldn’t apply to all vaccines but only the measles, mumps and rubella (MMR) vaccine that helps prevent the spread of those three diseases.The bill narrowly passed the state Senate in a 25-22 vote Wednesday, and a very similar version passed the state House in early March, meaning that the finalized version is set to head to the governor’s desk soon.A spokesperson for Gov. Jay Inslee, who is also part of the crowded field of Democratic presidential candidates, told ABC News that the governor has previously expressed his support for the bill, but noted that he always reviews legislation “carefully before taking action.”This action comes amid an ongoing measles outbreak across the country, where 20 states — including Washington — have confirmed cases. All told, there have been 555 confirmed cases of measles in the U.S. so far this year, according to the Centers for Disease Control.

All states allow exemptions for medical reasons, and that is not expected to change anytime soon, but states could be targeting both philosophical exemptions and religious exemptions.Religious exemptions are in place in 47 states and the District of Columbia.There are only three states that have no religious or personal exemptions: California, Mississippi and West Virginia.The proposed bill in Washington state would not change the religious exemption in the state, but according to state figures, that exemption does not lead to a high number of unvaccinated children.According to data from Clark County, where the majority of Washington state’s measles cases were found, 7.9 percent of kindergarten students were exempted from vaccinations in the 2017-2018 school year.The reason? Personal exemptions.

‘Because they can get away with it’: Why African Americans are blamed for crimes they didn’t commit: Experts
Front-line doctors face a mental health crisis amid coronavirus: Can medicine overcome the culture of stoicism?
Pentagon has troops on 4-hour standby to go to Minneapolis if needed
How some cities plan to increase outdoor dining as restaurants reopen
Trump again stokes racial divides, a reality at odds with his efforts to court black voters
Barr claims protests were ‘hijacked’ as authorities point to out-of-state actors