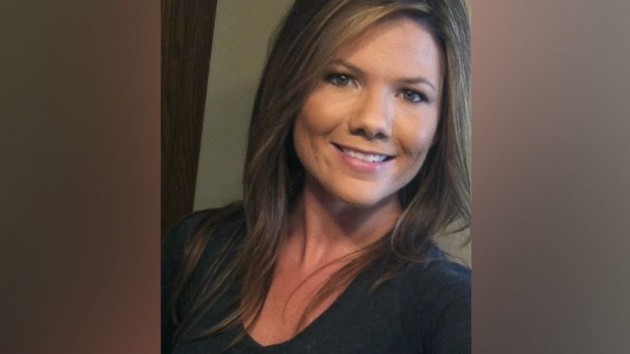 (WOODLAND PARK, Colo.) — Investigators from Woodland Park, Colorado, have ended their months-long search of a landfill for the body of missing mom Kelsey Berreth, police said. No remains and no evidence relating to Berreth’s death were found at the Midway Landfill, where police had been scouring for clues since Feb. 25, Woodland Park police chief Miles DeYoung said in a news release.”This is not the outcome that we hoped for,” the chief said Wednesday, “but we knew going into this search that there was a chance we would not locate Kelsey or evidence related to her disappearance.”The young mother vanished on Nov. 22, 2018. Berreth’s fiancé and the father of her baby, Patrick Frazee, was arrested in December in connection with her death.On Nov. 22, at Berreth’s Woodland Park home, Frazee allegedly blindfolded Berreth and had her guess the scents of different candles, according to an arrest affidavit. While Berreth was distracted, Frazee allegedly hit her with a bat which ultimately killed her, the document said. He allegedly hit her so hard he knocked a tooth out, the document said.The couple’s baby was in a playpen in Berreth’s back bedroom during the alleged murder, the document said. Frazee allegedly burned Berreth’s body in a black plastic bin on his property, according to the arrest affidavit.Krystal Kenney, Frazee’s ex-girlfriend, who investigators say claimed she cleaned up the gruesome murder scene, admitted in court to moving Berreth’s phone from Colorado to Idaho, where Kenney lives. Frazee allegedly wanted Kenney to take Berreth’s remains back to Idaho, but she refused, Kenney told investigators, according to the arrest affidavit. Where the young mom’s remains are is a mystery. Though the landfill search has ended, the investigation is not over, Woodland Park police said Wednesday. The department asks anyone with information to contact them at [email protected] against Frazee include murder and solicitation to commit murder. He is expected to be arraigned next month. Kenney pleaded guilty to one count of tampering with physical evidence. Her sentencing will take place after Frazee’s criminal case has concluded. Frazee and Berreth’s daughter is in the custody of Berreth’s parents.Copyright © 2019, ABC Radio. All rights reserved.