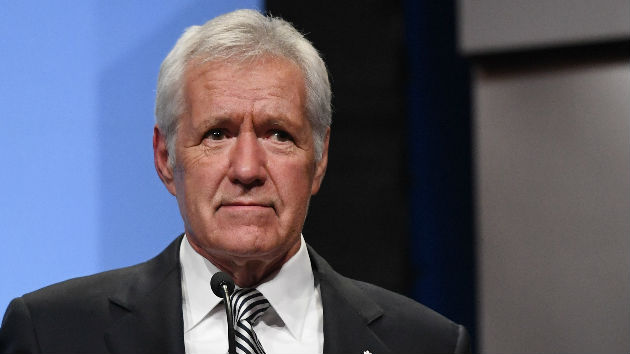 (LOS ANGELES) — Following Alex Trebek’s announcement a month a go that he was diagnosed with stage four pancreatic cancer, the Jeopardy! host tweeted a video on Wednesday in which he said he was “feeling good” and continuing with his therapy, while vowing to return in September for the show’s 36th season.

Trebek, 78, continued by saying that he was “touched beyond words” by the messages of encouragement and support he’s received — particularly from young people.

“I’ve always tried to be straight with you and I’m not going to stop now,” he continued. “So despite what you may have heard, I’m feeling good. I’m continuing with my therapy and we — by we, the staff — is already working on our next season. So I look forward to seeing you once again in September with all kinds of good stuff.”

Meanwhile, James Holzhauer, The 34-year-old professional sports gambler from Las Vegas who smashed the single-day Jeopardy record last week with $110,914, shattered that mark by taking home another $131,127 on Wednesday. The win was the 10th in a row for Holzhauer, whose total winnings now stand at $697,787.