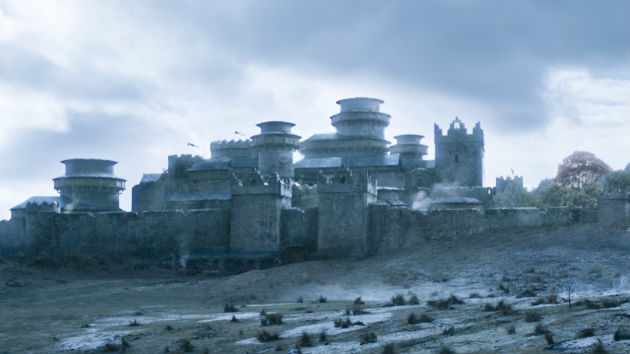 (NEW YORK) — As Attorney General William Barr delivered The Mueller Report Thursday, President Trump reacted with a Game Of Thrones-themed tweet — and HBO, which airs the wildly popular series, isn’t thrilled about that.

The president tweeted a smoke-filled picture that shows Trump looking away from the camera, and the words “No collusion. No obstruction. For the haters and the radical left Democrats – Game Over.”  Those last two words were written in Game of Thrones’ signature font.

According to the Hollywood Reporter, HBO released a statement saying, “Though we can understand the enthusiasm for Game of Thrones now that the final season has arrived, we still prefer our intellectual property not be used for political purposes.”

This isn’t the first time Trump’s borrowed the font, either.  Last year, he tweeted a meme in the same font, along with the phrase, “Sanctions are coming,” a parody of the show’s famous “Winter is coming” line, referring to sanctions on Iran.

At the time, HBO told the Hollywood Reporter, “We were not aware of this messaging and would prefer our trademark not be misappropriated for political purposes.”

However, the cable channel hasn’t taken any legal action to dissuade Trump from continuing to use the show’s imagery or fonts.