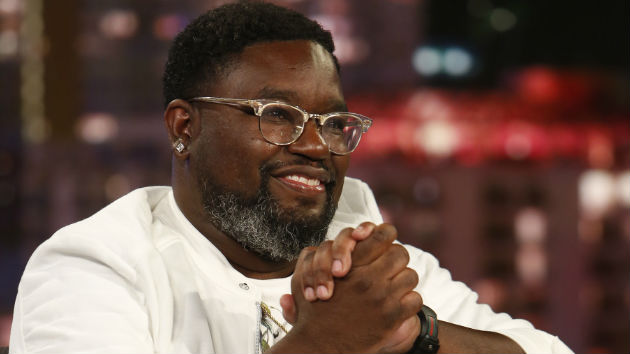 According to Deadline, Fox has decided to the end the Lil Rel Howery-starring series after only one season. The show, loosely based on the life of Howery, was executive-produced by comic and writer Jerrod Carmichael, who starred with Rel on the now defunct NBC series The Carmichael Show.

It followed Rel as an arrogant, successful man who believed that “great things will come” if you believe in yourself. However, his ideology was put to the test after he learned his wife cheated on him with his barber.

“I want to thank all the loyal 2 million plus people that tuned in every week to my show… I’m so proud of what we did and it was a dream come true,” he wrote, captioning an image of the Deadline article.

“I got a chance to not only create a show based off my material and some real life events, I got to work and create magic with my friends… God is so good and I’m truly blessed.”

He continued, “Thanks again for the huge opportunity and it’s on to the next one… I learned a lot and it’s still a huge accomplishment for me to pull this off… I wanted to make a dramatic comedy with heart and I did that… I know I made you proud Mom!!!!!! #REL.”

Harris interview with ‘The View’ delayed after co-hosts test positive for COVID-19
A century after arson decimated its Chinatown, San Jose to apologize for past racism and injustices
After people spoke out about COVID-19 vaccines and period changes, research is underway
Billy Bob Thornton and Tania Raymonde on bringing ‘Goliath’ to a close with new fourth season
‘Goliath’ star Billy Bob Thornton on taking the reins as director for the final season premiere
More than a year after George Floyd’s killing, Congress can’t agree on police reform