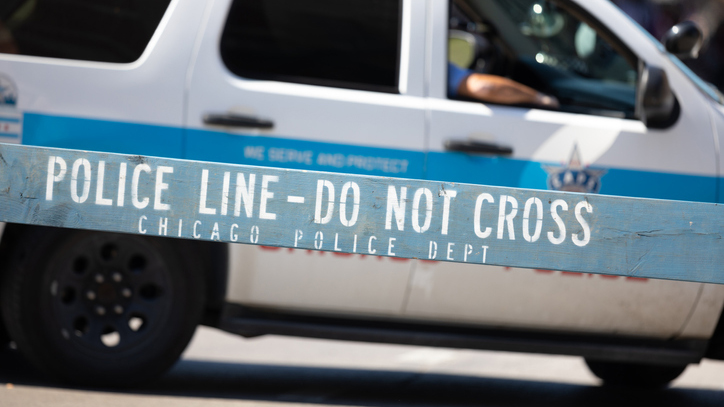 (CHICAGO) — Car-sharing company car2go has temporarily suspended service in Chicago after dozens of cars were stolen from its fleet.A total of 100 cars were unaccounted for, 50 of which were Mercedes-Benz vehicles, officials with the Chicago Police Department said in a statement. The cars may have been rented by deceptive or fraudulent means through car2go’s mobile app, police said.Several vehicles have been recovered, and persons of interest are being questioned, police said, adding that the recoveries appear to be isolated to Chicago’s West Side.Car2go — which now goes by the name SHARE NOW — tweeted Wednesday afternoon that service had been temporarily paused as the company works with law enforcement to “neutralize a fraud issue.” Users’ information was not compromised, the company said.A spokeswoman for the car-sharing service said in a statement to ABC News that the company is actively recovering its vehicles. Service had not been reinstated as of Thursday morning.Car2go allows users to rent cars “on demand” in urban cities, according to its website. A Smart car costs 24 cents per minute, while Mercedes-Benz CLA and GLA vehicles cost 29 cents per minute. The service is available in 25 cities around the world, seven of which are in the U.S.

Liam Neeson reveals his plans to retire from action films
DC police officers speak out after US Capitol siege: ‘I thought … I might die’
POLL: With partial blame for the Capitol attack, majority favors barring Trump from office
NY passenger bus hangs off overpass in the Bronx after crash, at least 8 left injured
Joe Biden to shore up Affordable Care Act after Trump assault on health law
Armie Hammer steps down from ‘Shotgun Wedding’ following “vicious and spurious online attacks”