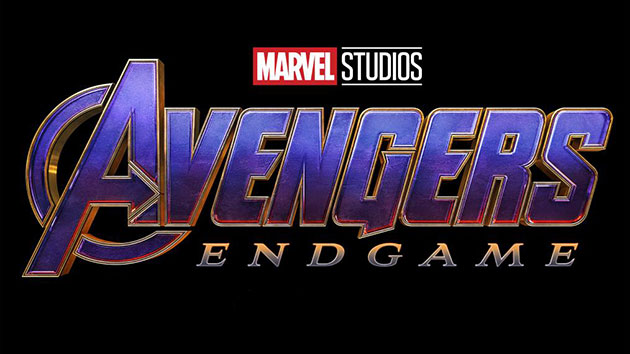 (NEW YORK) — With only ten days to go before Avengers: Endgame opens, Marvel Studios has released an epic trailer that takes a look back at eleven years of films that make up the Marvel Cinematic Universe.

What follows is a highlight reel of the heroes featured in all 21 films in the MCU, beginning with 2006’s Iron Man, starring Robert Downey, Jr., and ending with this year’s blockbuster Captain Marvel, starring Brie Larson.  Each film flashes by in seconds, just enough time to show the title and some action, punching home the impressive depth, breadth and legacy of the MCU.

The trailer ends with the galactic super villain Thanos, played by Josh Brolin, snapping his fingers in Avengers: Infinity War — and with that action, wiping out half of all living things in the universe.

“We’re in the endgame now,” declares the voice of Benedict Cumberbatch’s Doctor Strange, from Infinity War.

After that, we’re treated to more glimpses of footage from Endgame, though nothing we haven’t seen before, as Tony Stark’s line from The Avengers promises, “If we can’t protect the Earth, you can be damn sure we’ll avenge it.”

“Whatever it takes,” finishes Chris Evans, as Captain America, leading the team in to one last battle.

Avengers: Endgame, starring pretty much every star from every MCU film, opens April 26 from Marvel Studios and Disney, parent company of ABC News.

Judge temporarily halts transfer of coronavirus patients to quarantine facility in California city
One-third of parents are delaying giving vaccines to their children: Study
Bloomberg says women involved in 3 non-disclosure agreements can ask to be released
Goldie Hawn, Diane Keaton, and Bette Midler to reunite for new holiday comedy
Weinstein jury asks judge if they can issue partial verdict; deliberations end for the day
Trump continues to haunt 2020 Democrats with Vegas rally ahead of Nevada caucuses