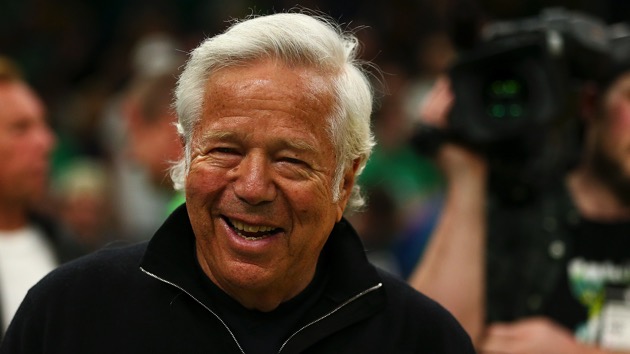 (JUPITER, Fla.) — Florida prosecutors said on Wednesday that they intend to release police surveillance video from a spa at which New England Patriots owner Robert Kraft and two dozen other men have been charged with soliciting prostitution.The video would be released in response to public records requests in the cases of two women who are accused of facilitating the alleged prostitution at the Orchids Of Asia Day Spa in Jupiter.Under Florida’s so-called “Sunshine” law, any records made or received by any public agency in the course of its official business are available for inspection, unless specifically exempted by the Florida Legislature.Kraft could not be immediately reached for comment. Copyright © 2019, ABC Radio. All rights reserved.