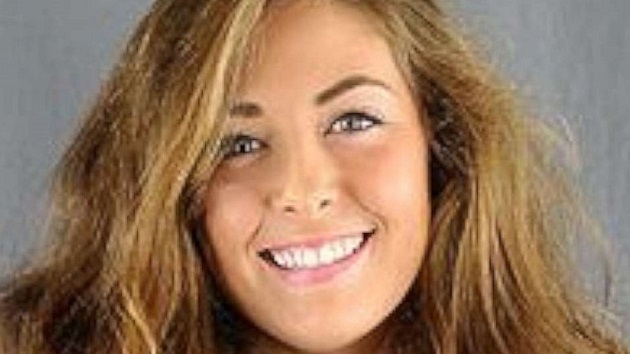 (SIOUX CITY, Iowa) — A 20-year-old university student was killed after falling off a cliff in the Ozark National Forest, officials said.Andrea Norton, a junior at Briar Cliff University in Sioux City, Iowa, was visiting the Arkansas forest Saturday as part of a class activity, the Newton County Sheriff’s Office said in a statement. The group was walking near a cliff called Hawksbill Crag when Norton, attempting to move from one area of the Crag to another, lost her footing and fell approximately 100 feet, according to authorities.She did not survive the fall.Newton County Sheriff Glenn Wheeler said police were called at about 9:33 a.m. and worked to recover her body.Wheeler said the area is known to be dangerous and “one stumble or misstep is all it can take to turn a great day into a tragic one.””This is the second callout to the area this year that involved a serious fall, and the season is just beginning,” Wheeler said.In a Facebook post Saturday night, the university called Norton “a passionate environmental science major, exemplary student and dedicated athlete. She lived BCU’s values in everything she did from the classroom to the court and everywhere she went.”Norton, who was from Hot Springs, South Dakota, was on the university’s volleyball team, which took to Twitter to express their condolences for their lost teammate.Wheeler said he’s in contact with Norton’s family.”I told them there are a lot of people in Arkansas praying for them,” he said. Copyright © 2019, ABC Radio. All rights reserved.