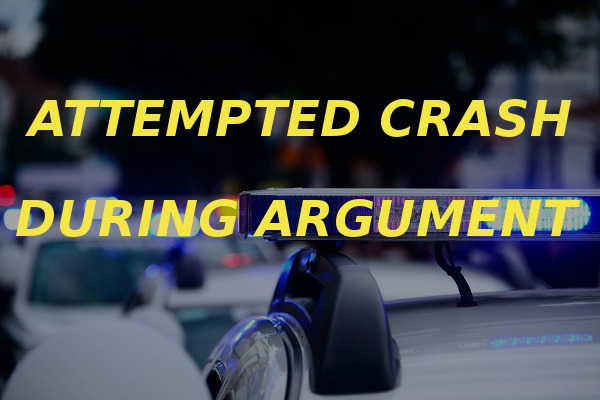 Washington Township, PA – A Brockway man is facing charges after allegedly getting into an argument with a woman in her car and nearly causing them to crash.

26-year-old Nathanial Kimberling was the passenger of minivan driven by a 48-year-old Brockway woman.

It happened on Route 219 near the intersection with County Line Road in Washington Township around 7:45 Friday morning.

Police say Kimberling suddenly grabbed the steering wheel and jerked it into the opposite lane, right in front of a tractor trailer.

The woman was able to regain control of the vehicle and safely merge back into her own lane.

Kimberling reportedly threatened the woman and then fled on foot. He was later taken into custody and now faces charges including simple assault, reckless endangerment, terroristic threats, and disorderly conduct.