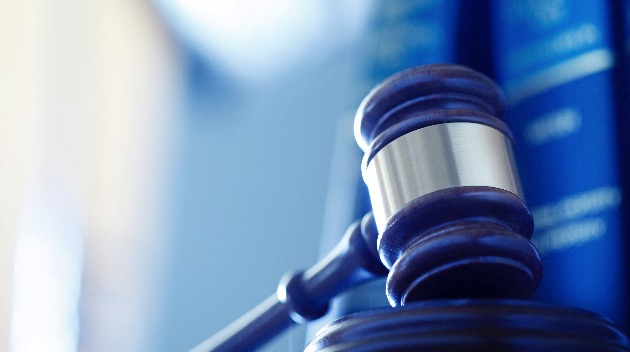 (BOSTON) — The man who took tests for high school students as part of the “Varsity Blues” college entrance cheating scam is expected to plead guilty Friday afternoon and faces prison time.Mark Riddell is alleged to have played a pivotal role in the scheme, taking the ACT and SAT for the students whose parents conspired with so-called mastermind Rick Singer to pay to help secure their admission into prestigious schools.He is set to appear in federal court in Boston Friday afternoon.Riddell would not only take tests for students, but he was able to determine exactly how many questions he would have to get right or wrong in order to achieve a given score.U.S. Attorney for Massachusetts Andrew Lelling detailed the process of the alleged scheme at a news conference on March 13 and described Riddell as “just a really smart guy.”Riddell, 36, previously apologized for his role in the scheme.”I want to communicate to everyone that I am profoundly sorry for the damage I have done and grief I have caused those as a result of my needless actions. I understand how my actions contributed to a loss of trust in the college admissions process,” he said in the statement released by Stechschulte Nell, Attorneys at Law.”I assume full responsibility for what I have done. I do, however, want to clarify an assertion that has arisen in the media coverage. I absolutely, unequivocally never bribed anyone, nor has the Information filed by the U.S. Attorney’s Office charged me with any form of bribery,” reads the statement, which was released the day after the charges were announced.Riddell faces prison time and the forfeiture of nearly a quarter million dollars for the two criminal charges of conspiracy to commit mail fraud, honest services mail fraud, and conspiracy to commit money laundering in connection to his alleged involvement in the scheme.Riddell will become the latest to enter a guilty plea in the case, as 14 parents — including actress Felicity Huffman — entered their respective guilty pleas earlier this week.Copyright © 2019, ABC Radio. All rights reserved.