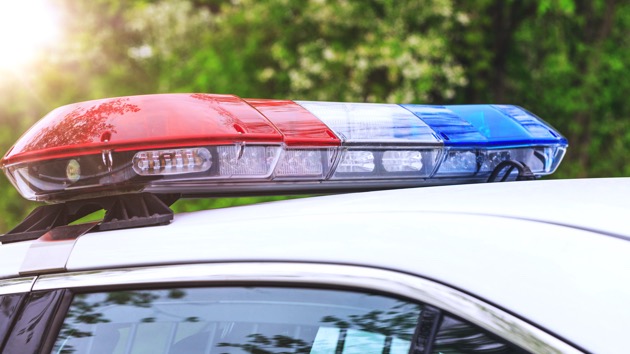 (BLOOMINGTON, Minn.) — A 5-year-old suffered “significant injuries” after falling from the third floor of the famed Mall of America in Minnesota and may have been thrown or pushed, according to police, who cited witnesses.Cops were called to the mall, in Bloomington, around 10:15 a.m. Friday after the child landed on first floor, Bloomington Police Chief Jeff Potts said at a news conference.The suspect, a 24-year-old man, initially fled the scene but was arrested, Potts said.Police do not believe there is a relationship between the suspect and the child and the incident appeared to be isolated.Investigators are working with mall officials to determine if there was video, Potts said. Copyright © 2019, ABC Radio. All rights reserved.