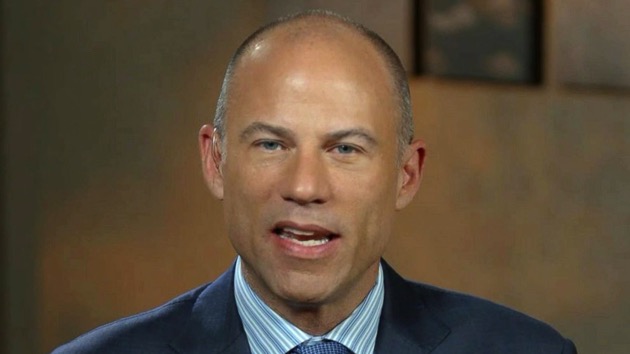 (LOS  ANGELES) — Federal prosecutors in California plan to level fresh charges against Michael Avenatti on Thursday, marking yet another legal blow for the controversial celebrity attorney known for representing adult film actress Stormy Daniels.The U.S. attorney’s office in the Central District of California scheduled a press briefing in conjunction with the IRS to “announce the filing of a 36-count indictment naming Michael Avenatti.”A vocal critic of President Donald Trump whose presence on cable television last year made him a national figure, Avenatti now finds himself buried in legal travails on both coasts.Prosecutors in the Central District targeted Avenatti with wire- and bank-fraud charges last month in a scheme that included allegations he stole funds from a client to pay off his own expenses. In New York, Avenatti faces two counts of extortion for his alleged role in what prosecutors called “an old-fashioned shakedown” of Nike.Charges in the separate cases were announced almost simultaneously and authorities took Avenatti into custody in New York City later that day. He was ordered released on $300,000 bond later that day.After prosecutors announced plans for Thursday’s press conference, Avenatti tweeted that he remains “confident that justice will be done once ALL of the facts are known.”

For 20 years, I have represented Davids vs. Goliaths and relied on due process and our system of justice. Along the way, I have made many powerful enemies. I am entitled to a FULL presumption of innocence and am confident that justice will be done once ALL of the facts are known.

Avenatti gained prominence last year when he began representing Daniels in a defamation lawsuit against Trump. A federal judge in California later threw out the suit and ordered Daniels to reimburse Trump for legal fees.A court appearance is scheduled for April 25 in New York.Copyright © 2019, ABC Radio. All rights reserved.