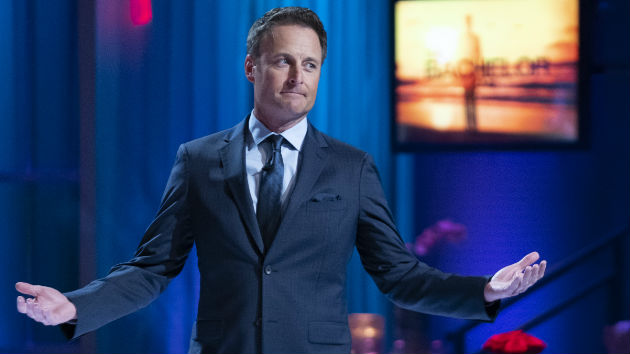 Highlights include three nights of game shows, starting with the return of ABC’s popular 1970s-80s game shows Card Sharks and Press Your Luck, airing Wednesdays at 8:00 and 9:00 p.m ET, respectively, ahead of Match Game, returning June 12.

Celebrity Family Feud, The $100,000 Pyramid and To Tell the Truth all return June 9.

Grand Hotel, a provocative new series from executive producer Eva Longoria described as “a contemporary fresh take on an upstairs/downstairs story,” premieres June 17 at 10:00 p.m. ET. The drama heats up on Thursdays starting June 20 with Reef Break, an action-packed thriller starring Poppy Montgomery as a governor’s “thief-turned-fixer” with a nose for crime and criminals.

Other dates set for summer include a new season of ABC News’ What Would You Do? on May 10 and the 2019 ESPYS on July 10.

Finally, a two-hour block of fan-favorite episodes of ABC comedies will kick off on May 28 and expand to three hours starting Tuesday, June 4. Shows and times are TBA.

Winter storms moving across US with snow, freezing rain and flooding
Wealthy in Hollywood reportedly using private jets, agents, and even bribes to score COVID-19 vaccine
‘Da 5 Bloods’, ‘Mank’, ‘Soul’ among AFI’s Movies of the Year; ‘The Mandalorian’, ‘The Crown’ top TV
‘Worst Cooks in America’ episodes pulled off air after season 20 winner charged with homicide
Kelley Flanagan says she would “consider” being the next Bachelorette
‘Jersey Shore’ star Mike “The Situation” Sorrentino celebrates 5 years of sobriety