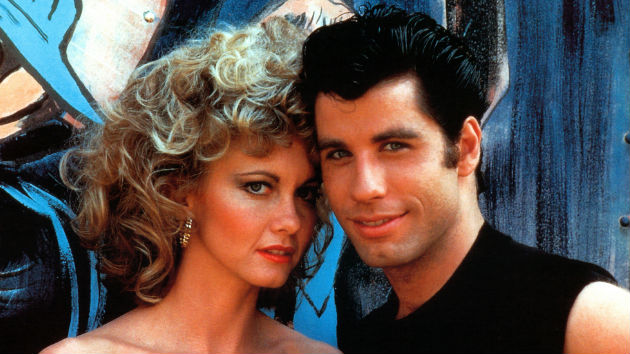 (NEW YORK) — Summer Loving is coming as a prequel to the 1978 blockbuster Grease.Paramount on Tuesday said it was developing a story about the backstory of how John Travolta’s Danny Zuko and Olivia Newton-John’s Sandy Olsson met — an encounter they later sing about in the unforgettable Grease tune “Summer Nights.”According to The Hollywood Reporter, the film has signed John August to write the script, which will focus on the instant love connection between the unlikely duo.In Grease, Zuko, a bad boy from the wrong side of the tracks, falls in love with Olsson, the good girl from Australia who’s new to Rydell High.The 1978 classic had a less-than-classic sequel starring Michelle Pfeiffer, though the original has seen other adaptations over the years, including the Emmy-winnning Grease Live! a 2016 NBC event that had Julianne Hough and Aaron Tveit playing Sandy and Danny.