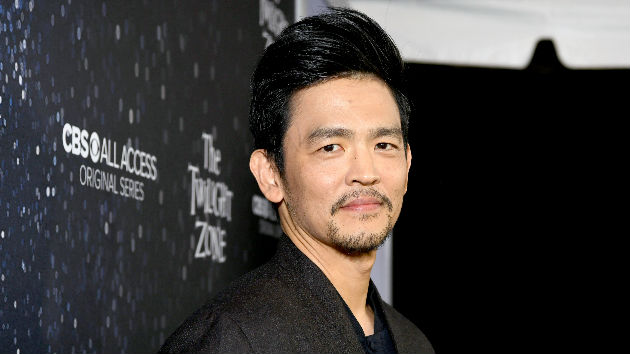 (LOS ANGELES) — Netflix has nailed down a good part of the cast for Cowboy Bebop, the new live-action series based on the massively popular Japanese animated science-fiction TV show of the same name.According to Variety. John Cho — best-known for roles in the Harold and Kumar films and the rebooted Star Trek film franchise — has been tapped to play the leader of a team of bounty hunters, or “cowboys” running from their past while searching for the galaxy’s most wanted.

The original animated Bepop, sort of a space western, ran for 10 years after its launch in 1998, and was spun off into an animated big-screen version in 2001.