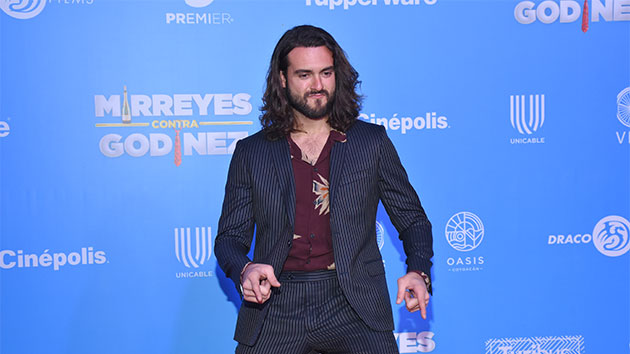 (MIAMI) —  A 63-year-old man died at a Miami hospital on Thursday just days after he was allegedly punched in the face by a Mexican celebrity during a road rage incident, officials said.

The incident happened Sunday evening, according to the Miami Police Department. Pablo Lyle, a 32-year-old Mexican actor who was visiting Miami, was on his way to the Miami International Airport with his family when the car he was traveling in cut off another vehicle on the Dolphin Expressway. When the two vehicles came to a stop at a traffic light, the driver of the other vehicle, identified as Juan Ricardo Hernandez, got out and banged on the window of Lyle’s car while shouting and swearing, a witness told police.

Lyle then ran back to his vehicle and urged the driver to take off, a witness told police.

Police said Hernandez suffered a fracture to the right side of his skull, which caused internal bleeding. He was taken to a local hospital for treatment.

Lyle and the driver surrendered to police a couple hours later after dropping Lyle’s family off at the Miami International Airport.

In his sworn statement to police, Lyle admitted to punching Hernandez one time before the man dropped to the ground.

Lyle was arrested early Monday morning and later appeared in Miami-Dade County court. He faces one count of felony battery and was released after posting $5,000 bond. He was allowed to return to Mexico, according to court records.

Hernandez died at Jackson Memorial Hospital in Miami on Thursday, a hospital spokesperson told ABC News. Police said they are now investigating the case as a homicide.

Attorney information for Lyle was not available.