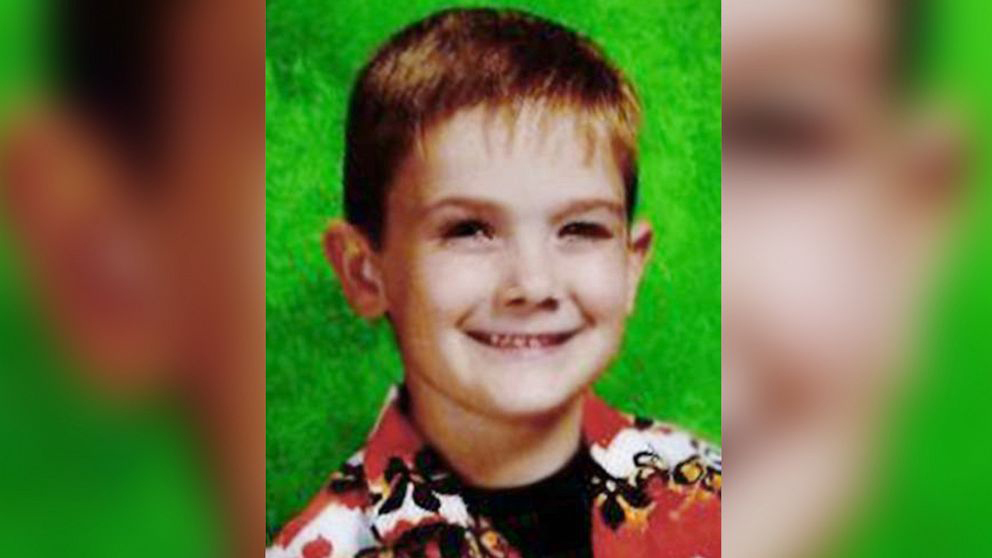 Aurora Police Department via Center for Missing and Exploited Children
Posted on April 4, 2019 by ABC News

(NEW YORK) — A teen has told authorities that he is Timmothy Pitzen, the 6-year-old boy who went missing in 2011 after his mother died by suicide, according to a police report.Timmothy, who is from Aurora, Illinois, was last seen on May 12, 2011, with his mother at a water park in Wisconsin Dells, Wisconsin, according to the National Center for Missing and Exploited Children.Officers from the Sharonville Police Department in Ohio were asked to check a local Red Roof Inn Wednesday morning after they were contacted by dispatchers in Campbell County, Kentucky, who stated that a 14-year-old claimed he “had just escaped from two kidnappers” who had been holding him for seven years, according to a police report obtained by ABC News.According to the Sharonville police report, the teen told Campbell County authorities that his name was Timmothy Pitzen and that he and his alleged kidnappers had been staying at a Red Roof Inn, but that he “had no idea where.” The Campbell County Sheriff’s Office then contacted other nearby law enforcement agencies after it already searched all of the Red Roof Inns in its jurisdiction, according to the report.”Apparently, Timmothy had just escaped and kept running across a bridge into KY,” the report states.The Red Roof Inn the boy claiming to be Timmothy was staying at was near Cincinnati and north Kentucky, ABC Cincinnati affiliate WCPO-TV reported. The boy described his two kidnappers to police as white, male and with a “body-builder type build,” the police report states. One of the men has black curly hair and a spider web tattoo on his neck and was wearing a shirt with a Mountain Dew logo and jeans, and the other was short and has a snake tattoo on his arm, according to the report. They were driving a newer model Ford SUV with Wisconsin plates, “yellow transfer paint” and a dent on the back bumper, according to the boy.On May 11, 2011, Timmothy’s mother, Amy Fry-Pitzen, had checked him out of his elementary school for a three-day vacation that also included the Brookfield Zoo in Illinois, the Chicago Tribune reported.Fry-Pitzen, who was suffering from depression and going through an unhappy marriage at the time, was found dead from suicide on May 14, 2011, inside a motel room in Rockford, Illinois, according to the Tribune. She allegedly left behind a note saying Timmothy was safe with people who were caring for him, but would never be found, the newspaper reported.Surveillance video released by the Aurora Police Department in 2012 showed him and his mother at the Kalahari Resort in Wisconsin Dells. Fry-Pitzen was later seen on surveillance video entering and leaving Sullivan’s Foods in Winnebago, Illinois, around 8 p.m. on May 13 without Timmothy, according to the Aurora Police Department.Several law enforcement agencies, including the FBI and Cincinnati Police Department, assisted in the investigation. Law enforcement agencies have not yet released confirmation that the boy who turned up today is Timmothy Pitzen, but the FBI confirmed in a statement that it was conducting a missing child investigation.A DNA test to confirm if the teen is Timmothy will take about 24 hours, WCPO reported, citing the Aurora Police Department. He is currently being medically treated, the local station reported.Timmothy’s disappearance captured national attention. In January, his case was featured in the Amazon reality series “Fireball Run,” and in August, he was featured on A&E crime show “Live PD.” His case was also featured on “Crime Watch Daily” in 2017. Days after his disappearance, Timmothy’s father, Jim Pitzen, told ABC News that he was convinced his son was still alive.”He’s out there somewhere and I know he’s okay. I just want him to come home to his family,” Jim Pitzen said.Timmothy’s grandmother, Alana Anderson, who lives in the suburbs of Chicago, told ABC Chicago station WLS that she is aware of reports that her grandson has been found and is “cautiously hopeful” that it is Timmothy.”I’m very hopeful that it’s him and that he’s ok and he’s been in a good place when he was gone and he’s gonna come back to us,” Anderson said.When asked what her message to Timmothy would be, Anderson replied, “That we’ve never stopped looking for him, thinking about him, and that we love him and will do anything to get him back to a good life.”