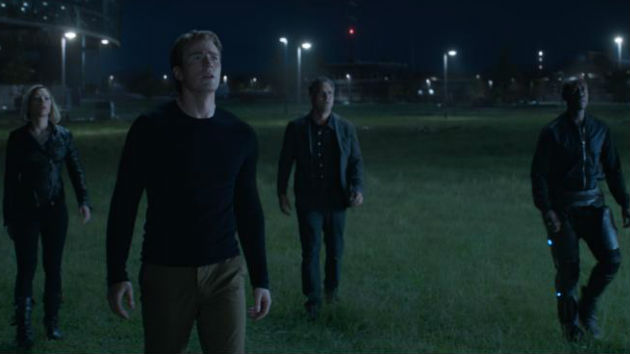 Fandango had a “virtual line” to process fans’ requests for some theaters: a progress bar kept them in suspense, in some cases for as much as an hour, until their purchases went through.

In fact, Fandango reported that in just six hours, Avengers: Endgame smashed the performance of its previous 24-hour pre-sale record holder, 2015’s Star Wars: The Force Awakens.”We’ve never seen anything like this,” Fandango managing editor Erik Davis says in a statement. “[I]t’s truly a groundbreaking accomplishment — as fans simply cannot wait to see how this epic saga comes to a close.”

Not surprisingly considering its performance yesterday, a 2018 survey of several thousand Fandango users had ranked Endgame as their most anticipated movie of 2019.

Both Star Wars and Marvel Studios are properties of Disney, the parent company of ABC News.