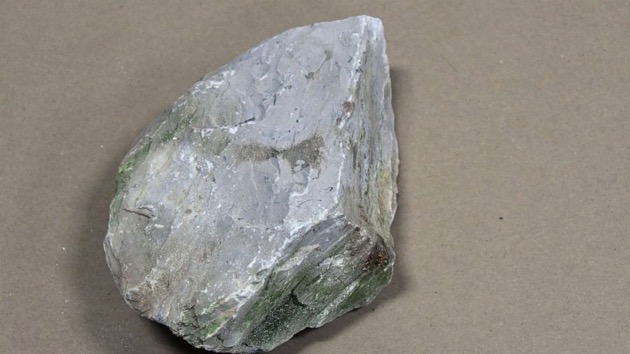 (BURLINGTON, Ky.) — Two teenage boys were arrested and accused of throwing a rock from the side of a Kentucky roadway, seriously injuring a driver, authorities said.William Wehner, 64, was driving on KY-237 in Burlington on Saturday night when a large rock was thrown through his windshield, according to the Boone County Sheriff’s Office.Wehner was seriously injured but was able to pull off the road, the sheriff’s office said.The rock “got him on the right side of his face, just missed his eye,” the victim’s brother, Randy Wehner, told ABC Cincinnati affiliate WCPO. “If it was just a few inches higher, it could have been a whole lot worse.”William Wehner was treated for facial injuries at the University of Cincinnati Medical Center, the sheriff’s office said.The two boys, ages 14 and 15, are accused of two rock throwing incidents that night, including the one that hurt Wehner, authorities said.The 14-year-old was charged with first-degree assault and second-degree criminal mischief and the 15-year-old was charged with first-degree complicity to assault and second-degree criminal mischief, authorities said.The boys, who both live in Burlington, were taken to the Campbell Regional Juvenile Detention Center in Newport, Kentucky, the sheriff’s office said.The driver will need reconstructive surgery, which “speaks to the degree of danger involved in these pranks,” Maj. Tom Scheben, Boone County Sheriff’s spokesman, told ABC News in an email.”One might argue that at ages 14 and 15 years old the boys simply didn’t comprehend the consequences of their actions,” Scheben said. “But thank goodness they are not representative of most boys of that age group.”Copyright © 2019, ABC Radio. All rights reserved.