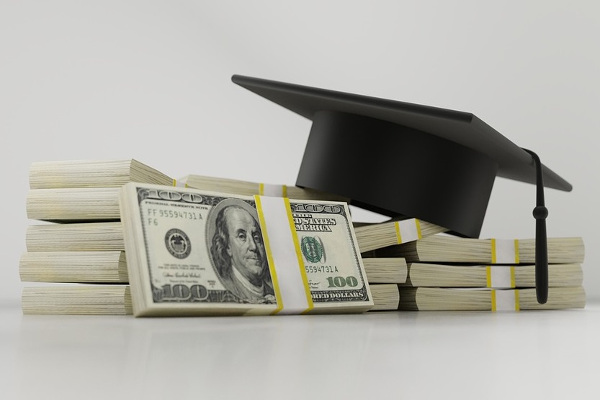 Harrisburg, PA – Pennsylvania has the highest student debt per capita in the entire country. Now a proposed bill could help.

Senator Vincent Hughes from Philadelphia is co-sponsoring legislation that could save thousands of dollars for those who are paying off educational loans. It’s called the PA Student HELP Act, which stands for Higher Education Lending Protection.

Senator Hughes says PA Student HELP is expected to save a student who carries an average amount of debt in Pennsylvania ($36,000) more than $10,000 over the span of a 20-year loan repayment.  Students carrying $50,000 in student debt and a 10 percent interest rate through a private lender would save $43,085 from PA Student HELP.

In addition to the refinancing program, the proposal establishes a student loan tax credit where individuals with student loan debt would also be able to seek up to $500 per year tax credit against their Personal Income Tax liability to help manage student loan costs.  Up to $10 million in tax credits per year would be available.

Employers would be encouraged to help employees with debt by making direct contributions into a 529 account.  These payments would be exempt from state and local taxation for the employer and employee.

The bill has just been proposed and would still need to be voted on in both the State House and Senate.