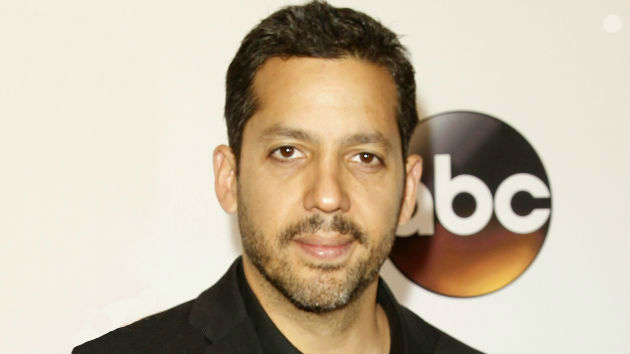 “We are aware of the allegations,” NYPD Chief of Detectives Dermot Shea said. “There’s an active special victims investigation.”At least one of the allegations appears to fall outside the statute of limitations, according to the source.The department had released a general statement earlier on, noting, “The NYPD takes sexual assault and rape cases extremely seriously, and urges anyone who has been a victim to file a report so we can perform a comprehensive investigation, and offer support and services to survivors.”Blaine, who has become famous for his Street Magic specials and stunts like being encased in ice, has not been charged nor has he been interviewed, investigators say.Chief Shea declined to discuss specifics or state when the investigation into the illusionist began.

ABC Radio has reached out to Blaine’s rep for comment.