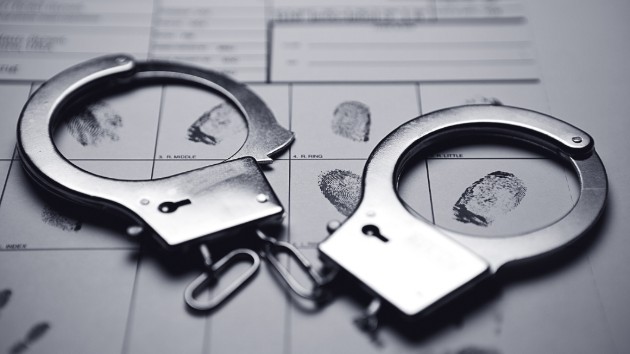 (TAMPA, Fla.) — A man wanted for murder in Florida was arrested in Mexico this week after more than 20 years on the run, authorities said.Israel Carrillo, 68, was located in Mexico and arrested by Mexican police on Wednesday, after the FBI followed up on several leads. He was extradited back to the United States the following day and remains in U.S. custody, according to the Hillsborough County Sheriff’s Office.Carrillo is believed to have been responsible for the murder of 60-year-old Pedro Tapia-Lopez, who was found dead with multiple gunshot wounds under a bridge next to a creek in the Tampa suburb of Lithia on May 26, 1998.A palm print found on the guardrail along the roadway above his body was identified as Carrillo’s, while blood discovered in the back of a car Carillo had rented at the time of the incident was identified as Tapia-Lopez’s.An arrest warrant was issued for Carillo for first-degree murder on Jan. 14, 1999. He was also wanted for an outstanding warrant for aggravated battery issued on June 4, 1998, according to the Hillsborough County Sheriff’s Office.The murder investigation is ongoing. Copyright © 2019, ABC Radio. All rights reserved.