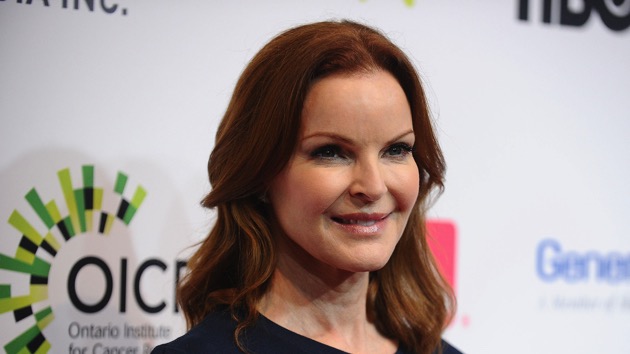 Cross advised others not to be embarrassed and talk to a doctor if something feels wrong.“Don’t let it go,” she said. “It’s a very curable cancer if caught early, which mine was.”Copyright © 2019, ABC Radio. All rights reserved.