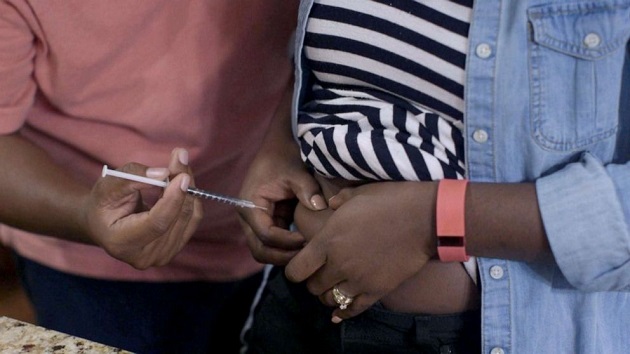 (NEW YORK) — Over 40 years ago, the world’s first “test tube baby” was born. Louise Joy Brown’s conception via in vitro fertilization and the resulting birth ushered in a new age in modern parenthood.

The idea of a baby being conceived outside of the human body was mind-blowing in 1978, but since then more than eight million babies around the world have been born through IVF, according to International Committee Monitoring Assisted Reproductive Technologies.IVF, originally created to fight infertility, has expanded to allow people to think beyond the traditional family and carve a new path to parenthood.

Key moments from the inauguration of Joe Biden as 46th US president
Sarah Michelle Gellar wishes her ‘Buffy the Vampire Slayer’ character a happy 40th
“The ‘Bridgerton’ Effect”: Searches for “embroidery,” “corsets” and other finery skyrocket amid Netflix show’s success
Biden assumes presidency at Capitol saying ‘democracy has prevailed’
Peacock’s ‘Saved by the Bell’ revival gets sophomore season
Jeremy Renner reveals how he’s training for his upcoming Disney+ series ‘Hawkeye’