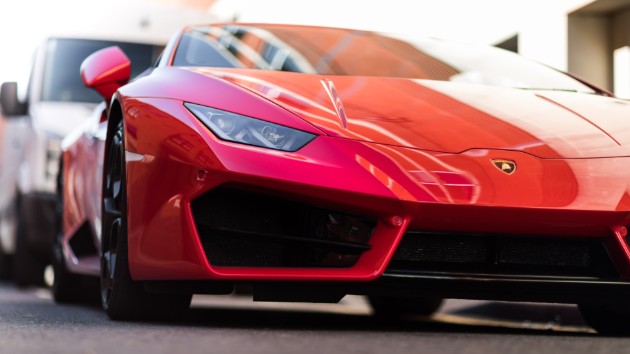 (GENEVA) — What do some of the smartest people in the automotive industry think about the future of driving?

George Clooney ventures into the unknown in ‘The Midnight Sky’ trailer
“I’m so excited!” Peacock unveils trailer for ‘Saved by the Bell’ revival
The CW unveils photos of Javicia Leslie in costume as the new Batwoman
Key Senate races that could tilt the balance of power
Bette Midler confirms the main cast of ‘Hocus Pocus’ is returning for a sequel
Jamie Foxx mourns the passing of his little sister, DeOndra Dixon