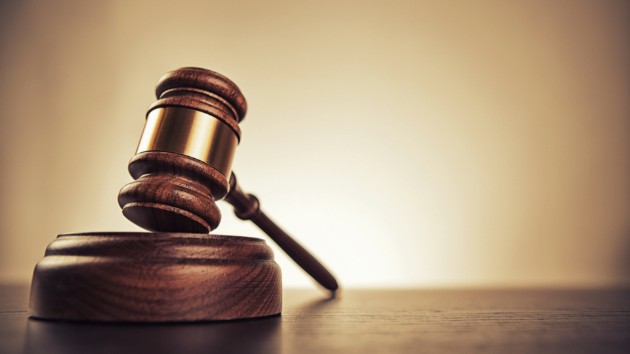 (BARRON, Wis.) — Jake Patterson, the man accused of abducting 13-year-old Jayme Closs and holding her captive until she escaped months later, is expected to enter a plea at his arraignment Wednesday. Patterson, 21, allegedly shot and killed Closs’ parents on Oct. 15 and kidnapped the 13-year-old from her home in rural Barron, Wisconsin.The crime captivated the country and sent Barron County investigators on a months-long search for Closs and her then-unknown abductor.After Closs was rescued in January, the 21-year-old Patterson told police he targeted the teen after seeing her board a school bus, according to a criminal complaint.Patterson told investigators that he fled with Closs to his home in Gordon, Wisconsin. He allegedly created a space for Closs under his bed, and when he’d leave the house, he’d put weights around the bed so she couldn’t escape, according to the complaint.Closs told investigators that Patterson “would make her stay under the bed for up to 12 hours at a time with no food, water or bathroom breaks,” according to the complaint. On Jan. 10, when Patterson left the house, Closs fled to safety, according to court documents.Patterson was arrested and charged with two counts of first-degree intentional homicide, kidnapping and armed burglary. Patterson’s father, Patrick Patterson, told ABC News last month, “I’m very sorry for everything that has happened. … I wish for a complete healing of Jayme’s mind, heart and soul.”Closs and her family said in a statement in February, “Jayme and her family wish to extend their deepest gratitude for the incredible gifts and generous donations that she has received from all over the country and around the world.” “Jayme greatly appreciates each and every gift, as well as the many cards and letters,” the statement said. “The many kind words have been a source of great comfort to her.” Copyright © 2019, ABC Radio. All rights reserved.