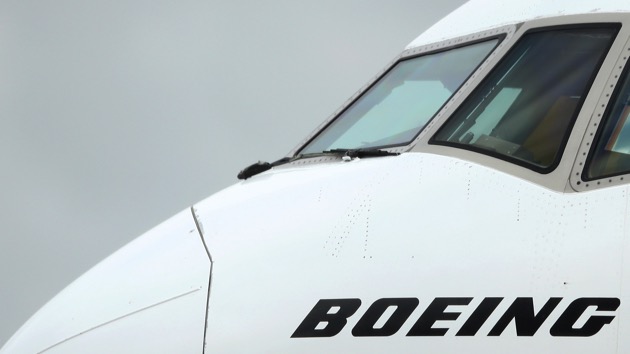 (NEW YORK) — After two crashes of Boeing 737 MAX aircraft in five months raised questions around the world about the safety of the world’s best selling commercial airplane, Boeing revealed updates to a scrutinized automated safety system in the new model on Wednesday.Federal aviation officials expect the software update — which was designed by Boeing based off findings from October’s Lion Air crash in Indonesia — will be approved by the Federal Aviation Administration in the coming days. That crash, which killed 189 people, is believed to have been caused by pilot error and poor maintenance.It remains unclear what caused the Ethiopian Airlines crash in March, but investigators have revealed that data from the black boxes reflect similarities between the two crashes.The safety system in question is called MCAS, or Maneuvering Characteristics Augmentation System, and was designed to compensate for larger engines placed further forward on the wing of the MAX model, a new generation of the Boeing 737. The system is designed to automatically drop the nose of the aircraft if sensors mounted on the nose of the aircraft detect the plane potentially entering a stall, a dangerous situation for an aircraft at low altitude.In a briefing with reporters on Wednesday, Boeing announced that the highly anticipated changes would utilize two sensors simultaneously instead of one in the event that one sensor receives erroneous data, partially disable repeated automatic trim inputs and give pilots more ability to manually override any erroneous automatic inputs.This is a developing story. Please check back for updates.Copyright © 2019, ABC Radio. All rights reserved.