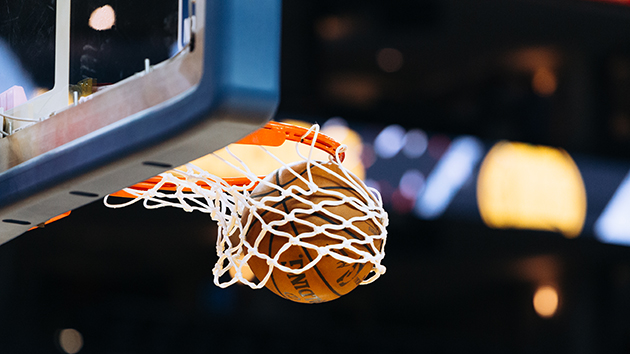 (TUSCALOOSA, Ala.) — After a spectacular season that came to an end in the second round of the NCAA Tournament, University of Buffalo basketball coach Nate Oats has left that program to take the head coaching job at the University of Alabama.Alabama athletic director Greg Byrne announced the news on Twitter Wednesday. The hire was a shock to the sports world, as Oats had just signed a five-year contract extension at Buffalo earlier this month.Oats, 44, replaces Avery Johnson, just days after Johnson and the Crimson Tide parted ways. Buffalo earned three NCAA Tournament berths in Oats’ four seasons as head coach. They went 96-43 overall, losing just five conference games combined in the last two seasons.”Coach Oats will hit the ground running starting tonight,” Byrne said in a statement Wednesday night “We look forward to him having a long and successful career with the Alabama Crimson Tide.”