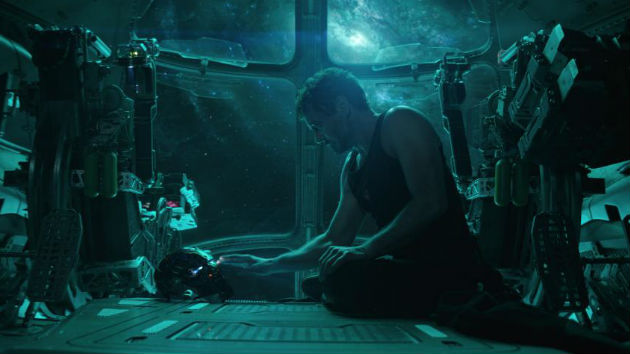 (LOS ANGELES) — With so many plot threads to tie up — and superhero dust to vacuum — it’s no surprise Avengers: Endgame will need some extra time to bring the events of last year’s Infinity War to a satisfying conclusion.

About three hours and two minutes’ worth, evidently.

The website for the theater chain AMC has posted the alleged running time of the film, under the code name Extra.

In an interview with Collider last month, sibling directors Joe and Anthony Russo had mentioned that early cuts of the movie were clocking in at over three hours — and no, nobody who saw the advance screenings left for a bathroom break.

At the time, Joe noted, “We’re still at the three-hour mark. I think the studio is down with what the best story is.” He added, “When you have to tell a really complicated story and you want strong emotional moments with the characters, it just requires a certain amount of real estate. This one, in particular, feels like three hours’ worth of real estate.” A three-hour, two-minute running time would make Avengers: Endgame the longest entry in the Marvel Cinematic Universe by a mile. By comparison, its immediate predecessor, last year’s Infinity War, was a then-longest two hours, 40 minutes.

For the record, the shortest of the MCU films, 2011’s Thor, clocked in at a downright skimpy hour and 54 minutes.