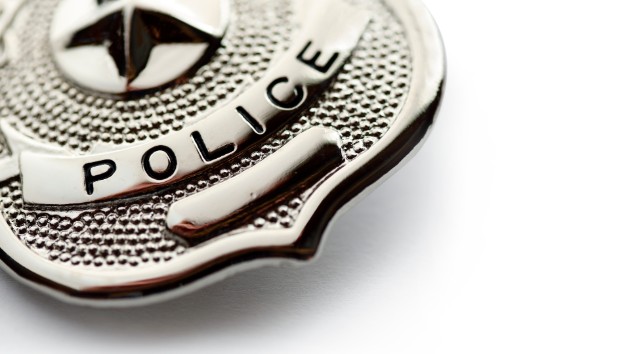 (CHICAGO) — Two men have been arrested for the murder of an off-duty Chicago police officer, authorities said. Menelik Jackson, 24, of South Holland, Illinois, and Jovan Battle, 32, of Chicago, have been identified by police as the individuals who opened fire on the car Officer John Rivera was sitting in early Saturday morning.

Rivera, 23, had finished his shift a few hours before and was with another off-duty officer as well as two friends. The group was leaving a nightclub in downtown Chicago when they were ambushed, police said.Rivera was shot and killed. One of his friends was also shot and wounded. The unidentified victim was in critical condition and undergoing surgery over the weekend, police said. “It’s just a shame, this kid, 23 years old, had his whole life and career ahead of him, and he gets gunned down senselessly,” Eddie Johnson, the superintendent of the Chicago Police Department, said at a press conference Saturday afternoon. “Right now, I’m disgusted.”Police announced Monday morning that Jackson and Battle had been arrested and charged overnight. They each face one felony count of first-degree murder and three felony counts of first-degree attempted murder. Jackson also faces a charge of resisting or obstructing law enforcement. Copyright © 2019, ABC Radio. All rights reserved.