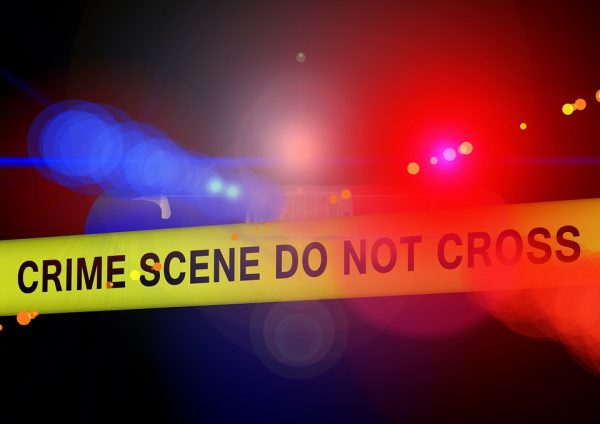 Morristown, NC – A former Brookville man is facing murder charges after he allegedly killed another man at a hotel.

Jacob Thomas Marzullo, 38, originally of Brookville who currently resides in Maggie Vally, North Carolina, is charged with second-degree murder following an investigation by the Morristown Police Department into the death of a man at an Econo Lodge on Monday, March 18th.

Police say they were first notified of a disturbance at the hotel before arriving to find the victim, identified as 42-year-old Thomas Frederick Taylor, Jr., dead at the scene.

According to police, the death is believed to have occurred as a result of a physical confrontation between the men after Marzullo traveled to Morristown to confront the victim about stealing his property.

Marzullo is currently incarcerated in the Hamblen County Jail without bond.