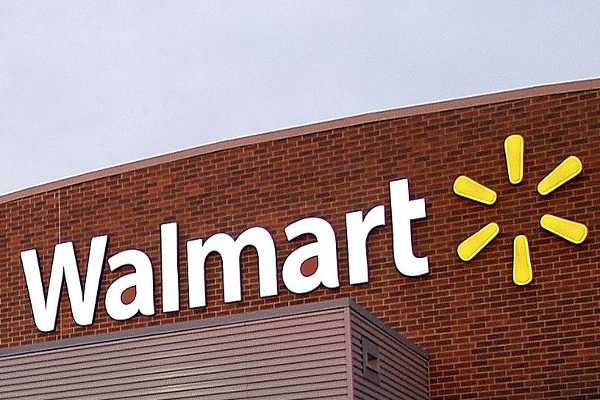 Punxsutawney, PA – At the end of April, you’ll no longer be able to shop at the Punxsutawney Walmart in the middle of the night.

It’s part of a nationwide move of about 300 Walmart stores that are pulling back from their 24-hour model.

The company plans on switching overnight stocking shifts to more daytime hours, filling in the need for more employees to be there when most customers are shopping.

They say that jobs aren’t being cut and that the employees will have the chance to work during the day instead.

The affected stores, including the Punxsutawney Walmart along Route 119, will be closed between 1 a.m. and 6 a.m.

The change is expected to take effect sometime in late April.