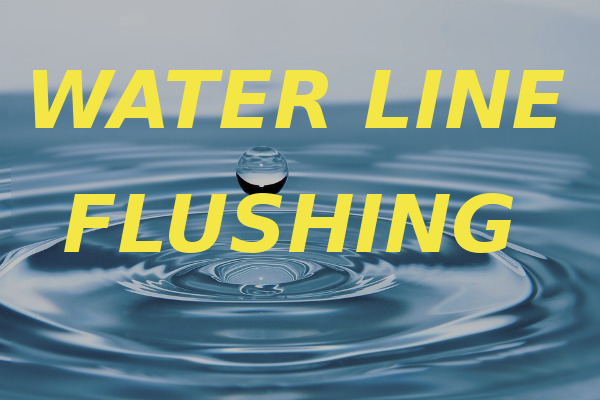 DuBois, PA – Starting this Sunday night and for the next week and a half, you might get cloudy or dirty water if you live in the City of DuBois as they work on flushing the lines.

The City of DuBois Water Department will begin flushing lines at the Water Filtration Plant and continuing to the fire hydrants located in the Second Ward on Sunday, March 24 at 7 p.m.

Flushing will continue around the clock, night and day, until the Second Ward is completed. Following the completion of the Second Ward, all other wards will be flushed in this order: Fourth Ward, Fifth Ward, First Ward, and Third Ward. Flushing should last approximately a week to a week and a half throughout the City.

City resident may experience cloudy or dirty water for a period of time as a result of the flushing.