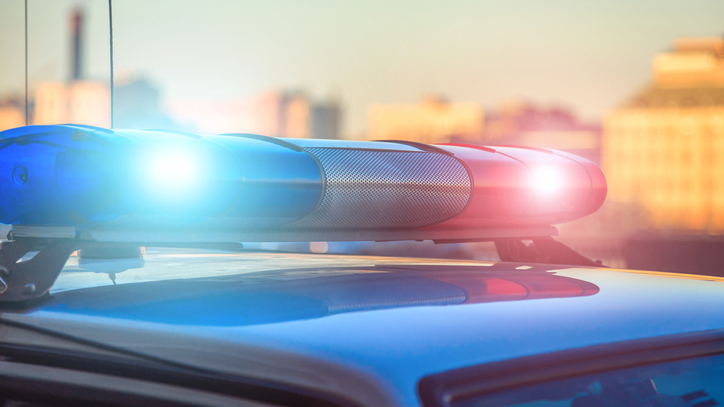 (COVINGTON, Wash.) — Surveillance video captured a collision between a school bus and an SUV in Washington state.Two of the SUV passengers were critically injured and seven students from the bus had minor injuries in the Monday collision in Covington, Washington, according to the King’s County Sheriff’s Office.In the surveillance video, a maroon SUV can be seen driving on the opposite side of the road. The SUV then cuts to the left in front of another vehicle which had stopped and crosses the center of the road before colliding head-on with bus.The collision was severe enough that the bus was briefly lifted into the air before landing on the side of the road.Sgt. Ryan Abbott, the public information officer for the King’s County Sheriff’s Office, told ABC News that the SUV drove through a red light. Abbott said 28 students from Kentlake High School in Kent, Washington, were on the bus.Kentlake High School principal Heidi Maurer said in a letter to parents and guardians that “the safety of our staff and students is our first responsibility. This is a rare situation because of the extensive training received by our drivers and the Transportation staff is to be commended for their quick and professional actions.”Abbott said six men were in the maroon SUV, which was a rental car. The driver and passenger in the front seat were taken to the hospital in critical condition, he added.Three of the passengers attempted to flee in opposite directions after the collision before being captured, Abbott said, and two were hospitalized with minor injuries and a third was taken to jail after officials discovered he was a convicted felon in possession of a handgun.Abbott said officials are still trying to determine where the SUV was going and why the driver was driving so erratically.