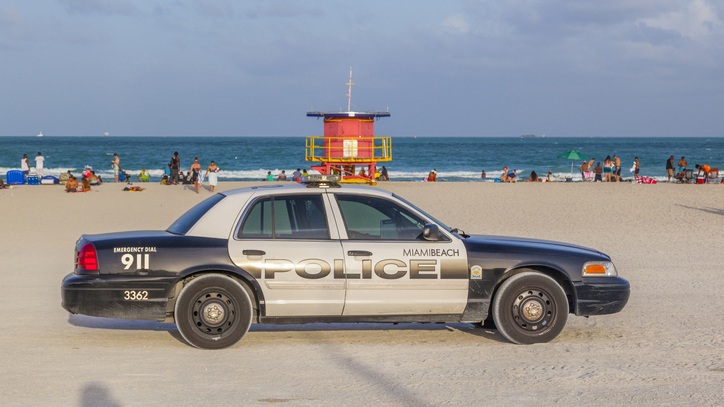 (MIAMI) — The Miami Beach Police Department is beefing up the number of officers to patrol crowds for the remainder of spring break after several incidents involving alcohol-induced revelers have caused chaos in the city, according to reports.On Tuesday, Miami Beach officials held an emergency meeting to address the alcohol-induced antics the partiers have brought to the city, the Miami Herald reported. The meeting was filled with resident, who expressed anguish at the disarray, that they said is particularly egregious this year, according to the local newspaper.Incidents have included a driver on the MacArthur Causeway serving alcohol to passengers in another vehicle, a brawl on the beach and a woman, who was knocked unconscious, near Ocean Drive.In another incident, Mariah Michelle Logan was killed by a hit-and-run driver on her way to the airport, according to the Miami Herald. Logan, 23 of Chicago, reportedly yelled “Bye, Miami” while hanging out of the car window on the Airport Expressway before she flew out of the car, landed on the road and was struck. The driver stop, then took off, police said.In addition, numerous videos showing drunk teens and 20-somethings stumbling throughout the city’s sidewalks have appeared on social media, according to the Miami New Times.The police department announced that starting this weekend, it will deploy about 25 officers, who will be wearing riot protective gear, in front of Ocean Drive to seize alcohol and drugs to prevent spring breakers from getting too intoxicated. Barricades and all-terrain vehicles will also be used to disperse crowds. Goodwill ambassadors are also being used to clean up the trash left on the beaches.The plan will bump the cost of dealing with spring break crowds from $1.1 million to $1.5 million, the Herald reported.