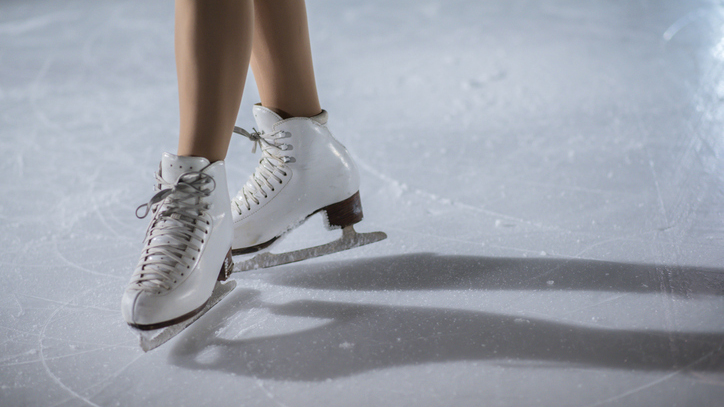 (NEW YORK) — An American figure skater has been accused of deliberately injuring a South Korean skater during practice ahead of the International Skating Union World Figure Skating Championships in Japan, but the skating union has said there was “no evidence” it was intentional.The accusations were made about an incident between American skater Mariah Bell and South Korean skater Eun Soo Lim during practice on March 20.According to Yonhap, South Korean sports agency All That Sports alleged that Bell “struck Lim’s leg with her skate” before the ladies’ short program, cutting Lim’s calf. Yonhap reported that Lim had the cut taped before she performed.An All That Sports official said they believed Bell hitting Lim was “premeditated” because Lim was skating near the walls and Bell “came from behind” when she cut her, Yonhap reported.The official also claimed Bell “had been bullying Lim for months and launched a verbal attack” on her, according to Yonhap. The skaters have the same coach, Rafael Arutunian, per their bios.ISU, which said the incident was “verbally reported” by the Korean team leader, disputed that the attack was intentional.”Based on the evidence at hand at this point in time, which includes a video, there is no evidence that Ms. Bell intended any harm to Ms. Lim,” ISU said in a statement.Lim finished in fifth place and Bell finished in sixth in the ladies’ short program.