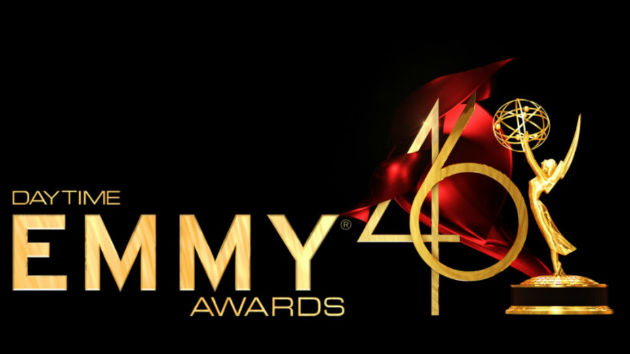 The National Academy of Television Arts & Sciences
Posted on March 21, 2019 by ABC News

(NEW YORK) — The nominations for the 46th Annual Daytime Emmy Awards were announced Wednesday, with NBC’s Days of Our Lives leading the pack, followed by ABC’s General Hospital and CBS’ The Young and the Restless.

Days of Our Lives nabbed 27 nominations, followed by General Hospital with 25 and The Young and the Restless, with 20.

In the category of best morning program, CBS Sunday Morning and CBS This Morning both earned nominations. They’ll be going up against ABC’s Good Morning America and NBC’s Today.

The best entertainment talk show category includes perennial favorite The Ellen DeGeneres Show, along with The Real, CBS’ The Talk and ABC’s The View. A newcomer to the category is Netflix’s A Little Help with Carol Burnett.

For best game show, Family Feud, Jeopardy!, Let’s Make a Deal, The Price Is Right and Who Wants to Be a Millionaire? will go go head-to-head.

As previously announced, the National Academy of Television Arts and Sciences, which presents the Daytime Emmys, will honor chef Jacques Pepin and Judge Judy’s Judy Sheindlin with lifetime-achievement awards.

Winners at the 46th Annual Daytime Emmy Awards will be revealed May 5 at Southern California’s Pasadena Civic Auditorium.