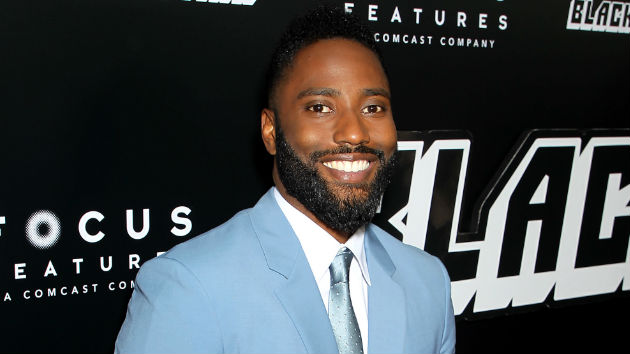 Sources tell Variety that the BlacKkKlansman star has been tapped to star in Christopher Nolan’s next “event film,” which will reportedly also star Twilight series veteran Robert Pattinson.

The project, for which Nolan recently finished penning the script, already has a July 17, 2020 release date from Warner Bros.

According to Variety, the starring role is “highly coveted in town,” and there’s no official word on who’s been considered for the film or even what it’s about. Insiders describe it as a “massive, innovative, action blockbuster, which will again be shown in IMAX.”

Nolan’s films include the Dark Knight trilogy, The Prestige, Inception, Dunkirk and Interstellar, among others.

If confirmed, this would be Washington’s first major film since starring in Spike Lee’s Oscar-winning film BlacKkKlansman.