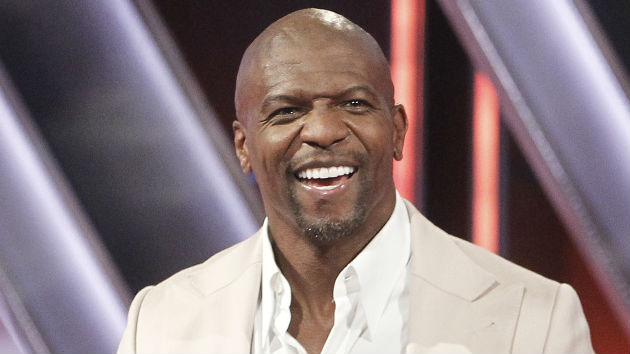 (LOS ANGELES) — Terry Crews is not giving up hope on a sequel to his 2004 hit comedy White Chicks.

In an interview with US Weekly, the America’s Got Talent host said he’s staying on top of his game just in case a sequel happens.

“I would love [a sequel]!” Crews said. “I’m staying in shape for White Chicks 2! I will never get out of shape — you know that, right?”

In the film, which starred Shawn and Marlon Wayans as undercover FBI agents posing as women, Crews played the ultra-buff basketball star Latrell Spencer, who fell deeply in love with Marlon’s alter-ego, Tiffany.

Although nothing is set in stone, Crews says he plans to stay optimistic.

Earlier this month, Marlon Wayans teased the possibility of White Chicks 2 happens in the near future.

“I don’t know, but there’s been some rumblings happening, and a lot of people want us to do it, so me and my brothers have been talking,” he told MTV’s TRL. “So if things go right, we hope to do a White Chicks 2.”