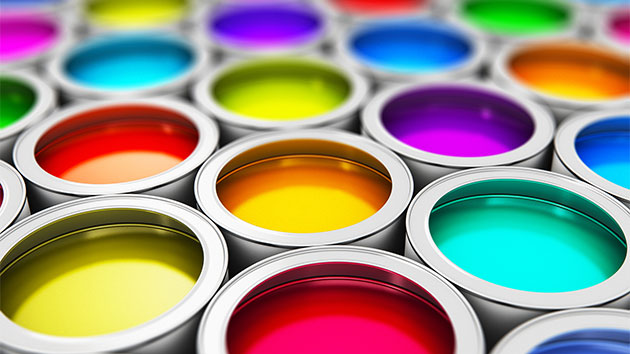 (WASHINGTON) —  The Environmental Protection Agency will ban consumer sales of paint strippers that contain an ingredient that has caused dozens of accidental deaths.Families of people who have died after inhaling paint strippers that contain methylene chloride and chemical safety advocates have called for the products to be banned because of the risks.While the rule announced today responds to some of advocates’ concerns, it’s a step back from a full ban proposed under the Obama administration. The EPA will ban the products from being sold to the public in stores or online but will still allow contractors and other professionals to use it. Critics say that still puts workers at risk of inhaling a dangerous amount of fumes if they’re working in an unventilated area.”This rule answers calls from many affected families to effectively remove these products from retail shelves and retail distribution channels, providing protection for the American public,” EPA Assistant Administrator for Chemical Safety Alexandra Dunn said in a statement.The CDC has described the chemical called methylene chloride as a “highly volatile, colorless, toxic” and said that it is “unlikely” that it can be used safely. A study of deaths from the chemical fumes inhaled while workers were stripping bathtubs found that exposure to the chemical can become toxic after just one hour of using it and the EPA says that the fumes can hurt the nervous system and that long-term exposure has been linked to cancer.Critics say the rule still doesn’t go far enough because it still allows products with methylene chloride to be used by contractors and other professionals. EPA is working on rules that could establish more training requirements and limited access to the products for professionals.A group that has been campaigning to ban the chemical called Safer Chemicals, Healthy Families, said at least 64 people have died from exposure to methylene chloride since 1980, including workers who were using the products to refinish bathtubs.The EPA first documented the risks from methylene chloride use in 2014 and proposed in January 2017 that the agency ban the chemical in products intended to remove paint. But later in 2017 the agency reversed course and delayed the rule, leading to criticism from advocacy groups, members of Congress, and families whose loved ones died after inhaling the chemical’s fumes.Several retailers like Lowe’s and Home Depot have already pulled the products in response to public petitions.Several retailers like Lowe’s and Home Depot have already pulled the products in response to public petitions.EPA first said it would move forward on a ban last May. Copyright © 2019, ABC Radio. All rights reserved.