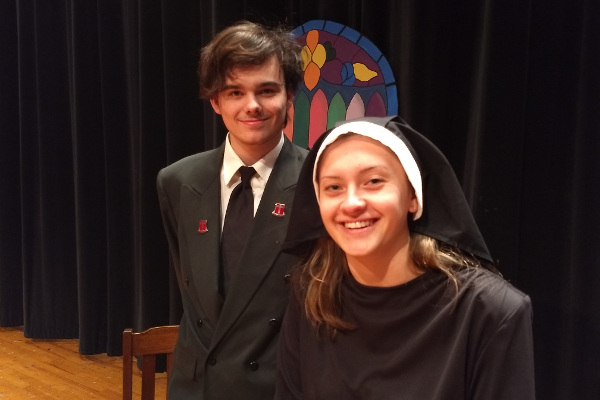 Brockway, PA – It all comes back to “Doe” in Brockway High School as the theater department puts on The Sound of Music as its spring musical.

Following the story of Maria, who does not fit in at a convent and becomes a governess for a widowed naval captain’s seven children, The Sound of Music is known far and wide.

It is also one of Brockway senior Cecilia Manno’s favorite movies. This is a plus, since she will be playing Maria in her final Brockway stage performance.

Brockway has a cast of both elementary school students and senior high students as well as a pit of students and adults that director Justin Salada calls the most-experienced pit he has ever worked with.

Brockway junior Phillip Shifter, who takes up Captain von Trapp’s whistle, describes the sets as some of the most complex he has been on — and he starred as The Hunchback of Notre Dame in last year’s musical.

It’s a show for all ages and has expanded the set to use the pit as well as the audience.

Brockway’s The Sound of Music will be this Thursday, Friday, and Saturday at 7 p.m. For the first time, they also have a Sunday matinee at 3 p.m.

Tickets are $8 for adults, $6 for students and seniors. 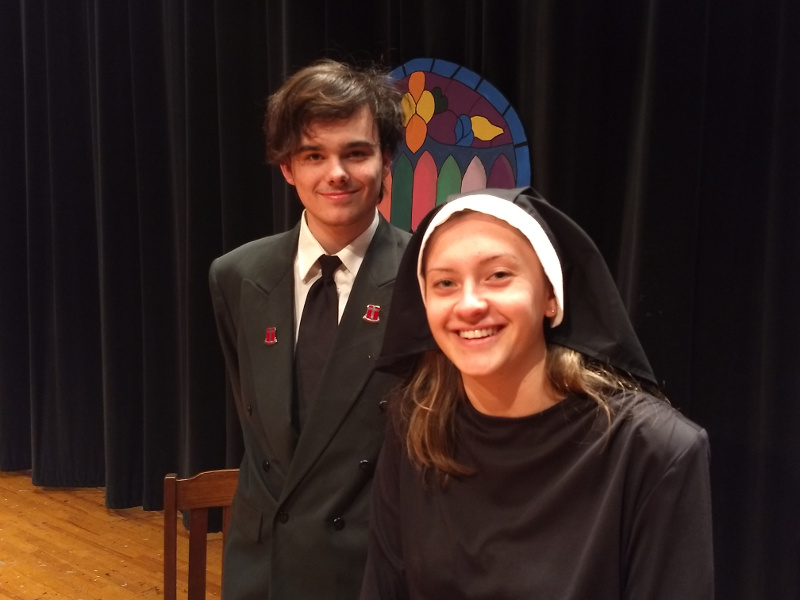