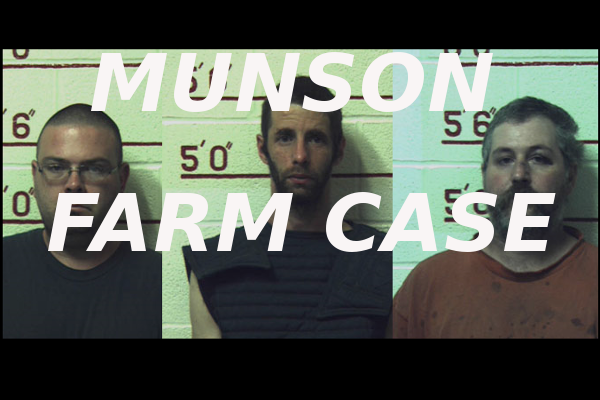 Munson, PA – The three Clearfield County men accused of having sex with farm animals, as well as endangering and corrupting a teen boy, have agreed to plead guilty.

It was a part of an ongoing investigation into reports of abuse at their makeshift farm.

In addition to the photos and videos of the abuse of animals, there was also a 16-year-old boy who had been living at the farm for the past five years in terrible conditions, without running water or electricity. Although investigators say that there aren’t any allegations that the boy was abused, he was exposed to the things that the three men had been doing.

The men are charged with 1,460 counts each of sexual intercourse with an animal and cruelty to animals.

They’re scheduled to be sentenced on April 23. 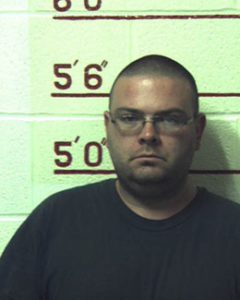 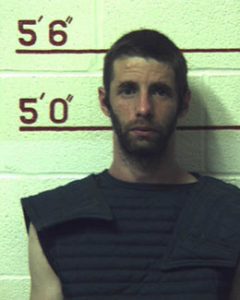 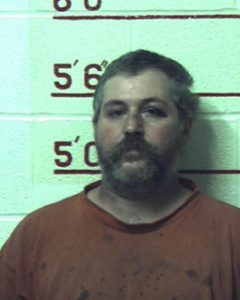