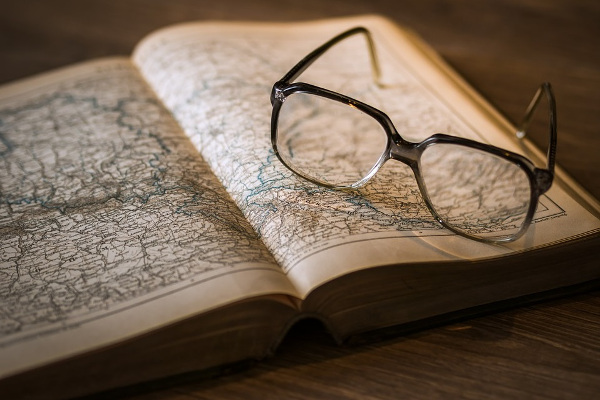 Harrisburg, PA – Musician Jim Croce and novelist John Updike are among the subjects of 18 new state historical markers given approval by the Pennsylvania Historical and Museum Commission.

The commission announced selections Thursday that also include the Bethel Burying Ground, an African-American cemetery established in 1810 in Philadelphia.

The markers were selected from a group of 55 nominees and will be added to about 2,300 that have previously been installed along the state’s roadways.

Other newly approved subjects and topics include an Olympian from Washington County, an abolitionist from Warren County, a pioneering transplant surgeon and the state’s first home for veterans.

Click Here to learn more about the historical landmarks and to search for which historical markers are near you.