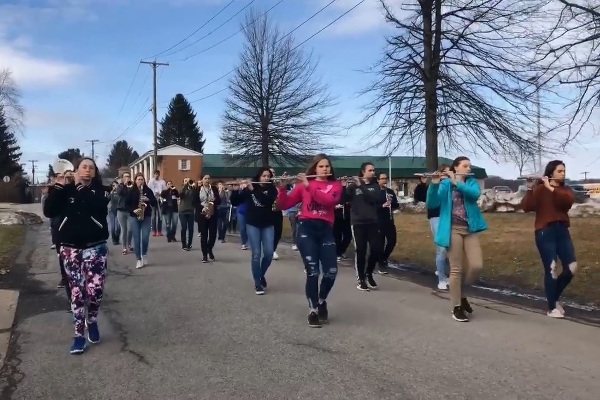 Curwensville, PA – The Curwensville Golden Tide Marching Band is headed to New York City this weekend, taking part in one of the largest parades in the world!

The band will be making the trip by bus to the St. Patrick’s Day Parade, which has been held since 1762 and draws in millions of people every year.

But band director Robert Pennington said the students aren’t just playing music. Curwensville is known for throwing in some unexpected choreography in their marching.

More than 70 students, plus their parents and other community members, will be traveling to New York City for the parade.

It kicks off at 11 this Saturday and goes for nearly two miles through the city and straight past Central Park.

After the parade, they’ll get to stay for the weekend to explore the city.

NBC will have a livestream of the parade on their website, and the parade organizers themselves will be showing it live on their Youtube channel.

Check out our video of the Curwensville Golden Tide marching band practicing when we came to visit them at the school. 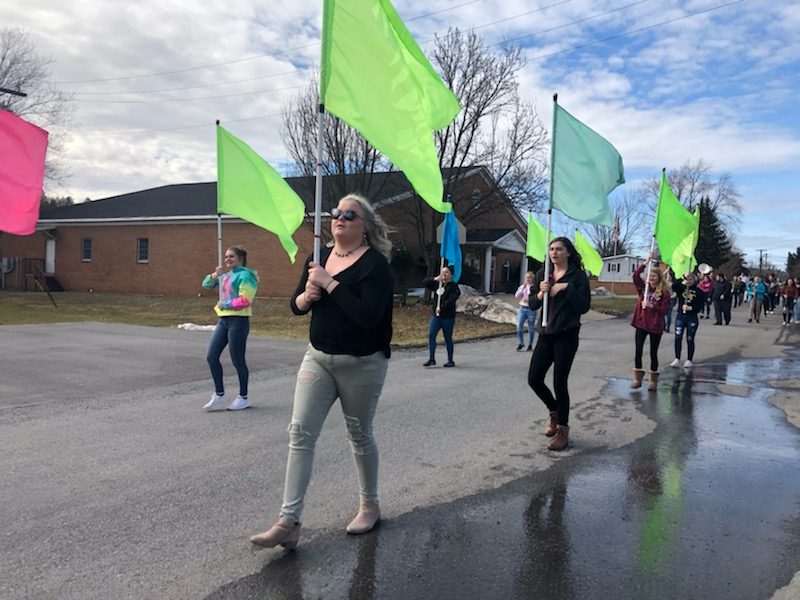 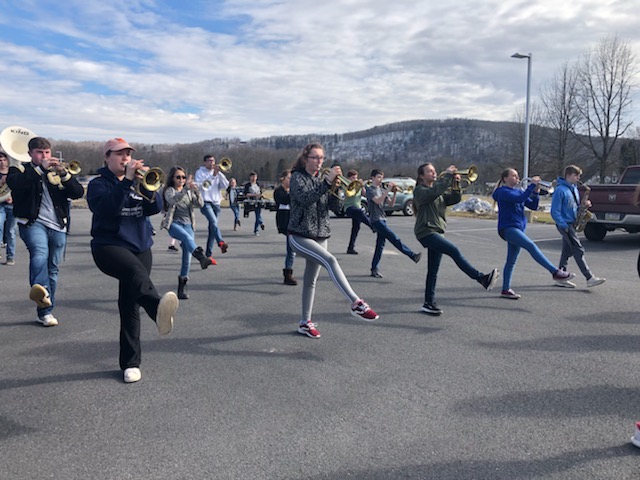 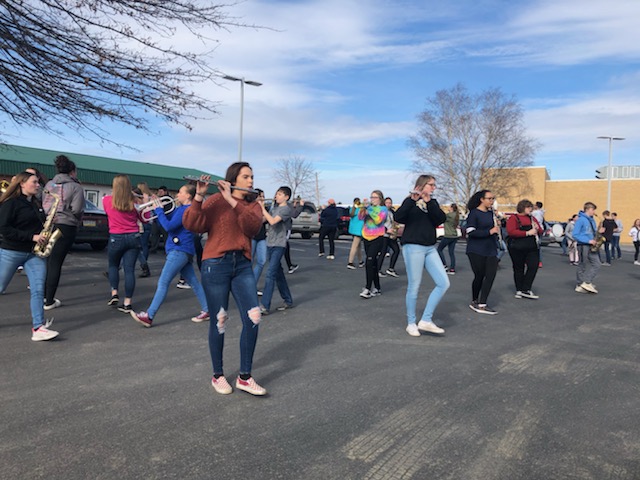 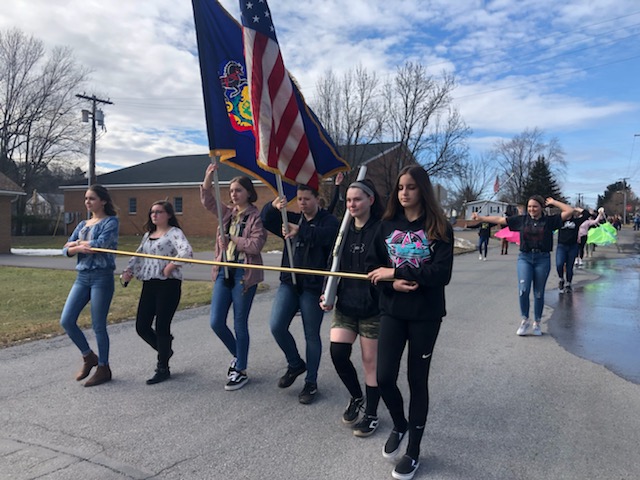